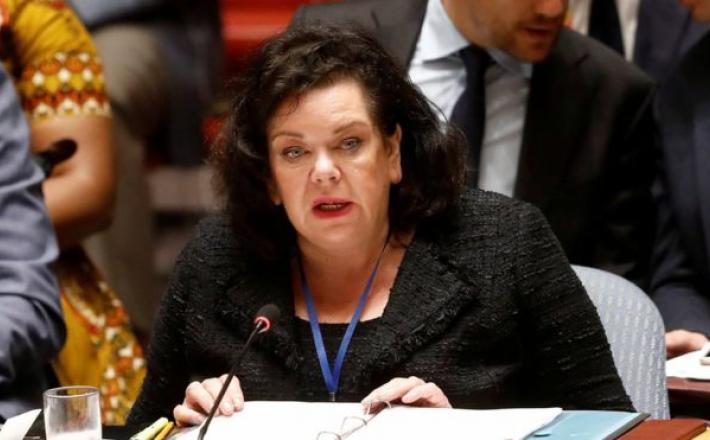 The government has named Dame Karen Pierce as the new ambassador to the US.

Dame Karen - who is currently the UK's permanent representative to the United Nations - will become the first woman in the post.

She replaces Sir Kim Darroch, who resigned in 2019 after he called President Donald Trump's administration "clumsy and inept" in leaked emails.

Dame Karen said she hoped to "strengthen the special relationship" between the countries.

Prime Minister Boris Johnson called her "an outstanding and accomplished diplomat", tweeting: "I can think of no better person to drive forward our hugely important relationship with the United States at this time."

Foreign Secretary Dominic Raab also congratulated Ms Pierce on her appointment, saying it was "a time of huge opportunity for the friendship between the UK and US".

Click here to read the full article published by BBC on 7 February 2020.