UK: What's it like being an MP in your twenties?

UK: What's it like being an MP in your twenties? 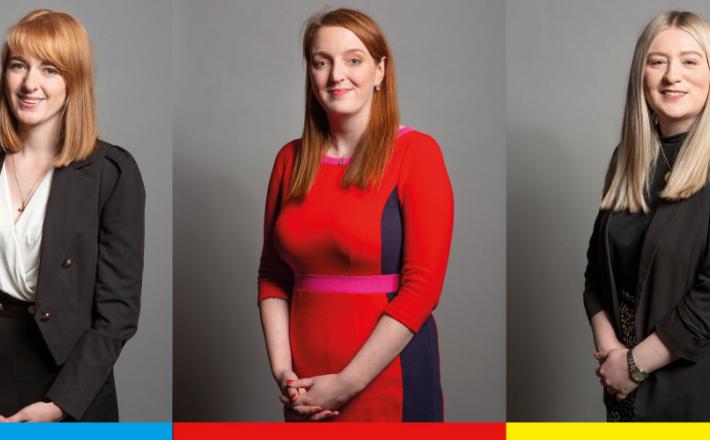 “I liked it when my Twitter was just mine and it was only my friends”, says Amy Callaghan. “I could tweet about far more mundane things, more about what I was watching on Netflix than the political matters of the day.”

Callaghan is 27 years old, and these days her social media presence cannot be the one of a normal woman in her twenties: on December 12th, she defeated Liberal Democrat leader Jo Swinson and became the SNP MP for East Dunbartonshire.

Life has been hectic since; we meet at 11am on a Wednesday and she boasts about having had a quiet day so far, by which she means that it’s only her fourth meeting of the morning. Still, she is exactly where she wants to be: working for an MSP until the election and having studied politics at university, her becoming an MP felt like the next logical step.

“I’ve always been one of those people that thought that change comes from within, so I thought: be a driving force”, she explains. “That was why I was working in politics, and I was really, really enjoying that.”

Though clearly the right path for her in the end, this wasn’t originally Callaghan’s career of choice. While growing up, she had wanted to be a teacher, but discovering a lump on her cheek as a teenager changed everything.