US: The proportion of elected city offices held by women rose by just 3% in 2022

US: The proportion of elected city offices held by women rose by just 3% in 2022 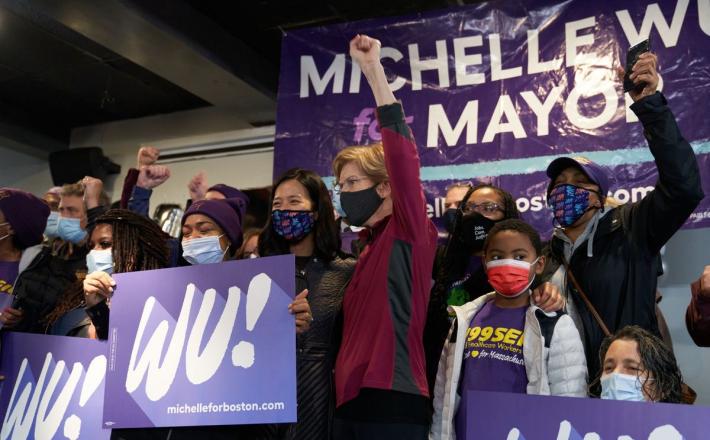 Female mayors account for a little more than a quarter of the 100 largest U.S. cities.

The proportion of elected offices in U.S. cities held by women increased by 3% in 2022. Still, women make up less than a third of mayors, city council members and other local elected office holders following last year's municipal elections in New York, Boston and other large cities.

The percentage of women holding city office rose to 31.5% in 2022 from 30.5% a year ago, according to a new report from the Center for American Women and Politics at Rutgers University. The biggest gains were made in Delaware, Idaho and New York. The largest losses were in New Hampshire, which sank from the 25th-ranked spot to the 37th with just 28.2% of city offices filled by women.

Click here to read the full article published by Bloomberg on 6 April 2022.