US: What woman presidential candidates are facing

US: What woman presidential candidates are facing 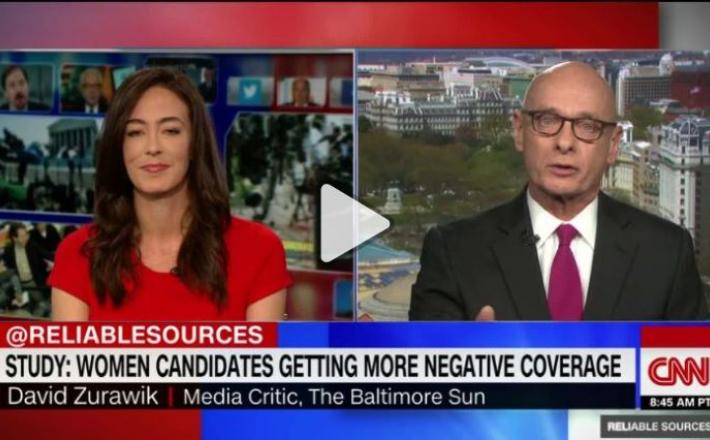 The 2020 presidential election marks the first time more than two women have competed in the Democratic or Republican primaries, according to the Center for American Women and Politics at Rutgers University. Democratic congresswomen Tulsi Gabbard of Hawaii, Kirsten Gillibrand of New York, Kamala Harris of California, Amy Klobuchar of Minnesota, and Elizabeth Warren of Massachusetts have all thrown their hats in the ring. And Marianne Williamson, a bestselling author and a spiritual counselor to Oprah, is also running.

While this is refreshing to see, an analysis of media coverage published by Northeastern University's School of Journalism finds that the percentage of positive words being used to describe the women is significantly lower than media sentiment about male candidates. But the problem isn't just the media. Studies suggest women are likely to face extra hurdles to winning over voters, as well -- simply because of their gender. In order for a woman to be elected president, a lot of us may need to re-examine some of our subconscious ways of thinking.

Click here to read the full article published by CNN on 9 Abril 2019.