USA: Senate confirms Lisa Cook to be the first black woman on Fed board

USA: Senate confirms Lisa Cook to be the first black woman on Fed board 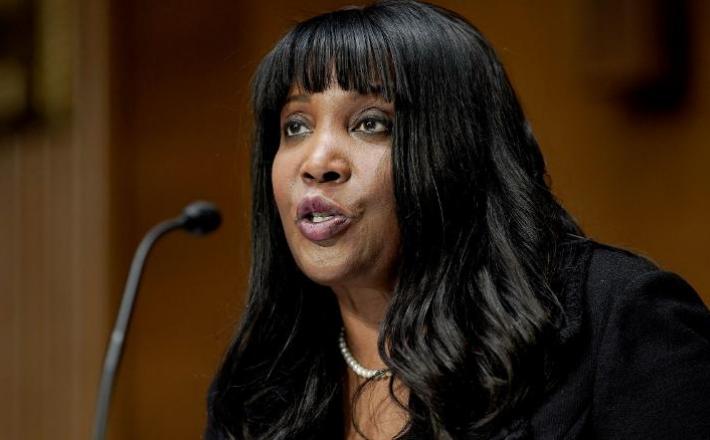 (CNN)-The Senate on Tuesday confirmed Lisa Cook to the Federal Reserve Board of Governors, becoming the first African American woman to be a member of the panel.

The final vote was 51-50 with Vice President Kamala Harris breaking the tie.

All Republicans opposed Cook, with several complaining that she is not qualified for the position, despite having a doctorate in economics and being a professor at Michigan State University.

"Professor Cook has no proven expertise in monetary economics at all, much less fighting inflation," Senate Minority Leader Mitch McConnell, a Kentucky Republican, said before the vote. "Professor Cook is a proven partisan who has promoted left-wing conspiracy theories and called for a fellow academic to be fired because that person did not support defunding the police."

Click here to read the full article published by CNN on 10 May 2022.