USA: 'There's not just one women's lane'. A record number of female candidates running for president

USA: 'There's not just one women's lane'. A record number of female candidates running for president 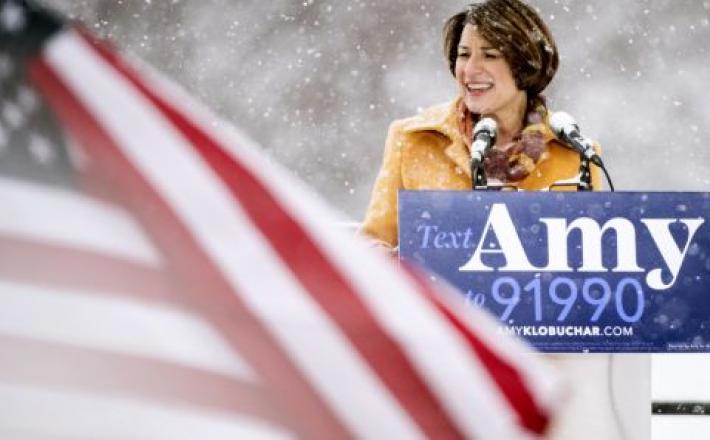 With Democratic Sens. Elizabeth Warren of Massachusetts and Amy Klobuchar of Minnesota launching their presidential bids over the weekend, there are now more women running for a single party's nomination than ever.

Warren and Klobuchar join fellow Sens. Kamala Harris of California and Kirsten Gillibrand of New York. Altogether, they comprise nearly a fifth of the Democratic women serving in the Senate. Rep. Tulsi Gabbard, D-Hawaii, is in the field, as well. Author Marianne Williamson, who counts Oprah Winfrey as a fan of her books, has also launched a presidential campaign.

Voters who want to see a woman in the White House will have many more candidates to choose from in 2020 compared with past elections. According to the Center for American Women and Politics, or CAWP, at Rutgers University, there has never been more than two women competing at the same time in the Democratic or Republican primaries.

With five strong female contenders in the Democratic primary, candidates will need to look outside of gender identity and tap into their policy platforms in order to distinguish themselves in a crowded field.

Click here to read the full article published by CNBC on 12 February 2019.