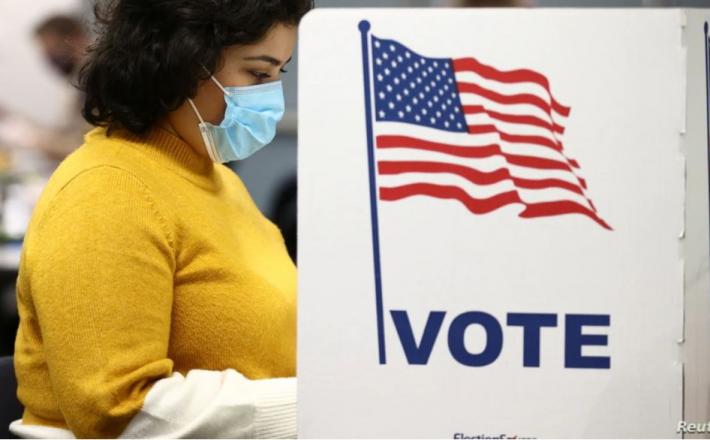 Female voters are not a sure bet for Democrats, recent research on voting says.

While Black, Latina and Asian American women voted for Democratic President Joe Biden by large margins, 55% of white women voted for then-incumbent, Republican Donald Trump, and 44% chose Biden, who went on to win.

The data challenge any notion that women are a monolithic voting bloc with a shared sense of identity.

“There's no singular sort of women's vote in the American electorate,” says Claire Gothreau, a research associate at the Center for American Women and Politics (CAWP) at Rutgers. “Yes, women are more likely to vote Democratic than men. But once you look at gender data disaggregated by race, by age group, education, religiosity, there are these really big differences. For example, white women have pretty consistently voted Republican in presidential elections.

Click here to read the full article published by Voice of America on 5 May 2021.