Votes for women? Not without facial recognition technology in Afghanistan

Votes for women? Not without facial recognition technology in Afghanistan 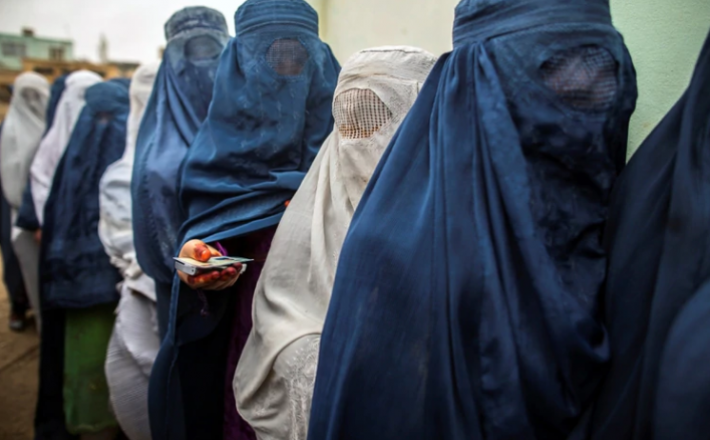 The first female founder of an Afghan political party has urged the country to rethink the use of facial recognition technology in elections amid concerns it stopped large numbers of women from voting this year.

“Women should be able to vote - it is their right. So anything that impedes that right is a problem,” the politician and women’s rights campaigner Fawzia Koofi told the Thomson Reuters Foundation in Kabul.

“Security and fraud are serious issues, but perhaps there are alternatives like iris scans that are more acceptable to women,” said Koofi, leader of the Movement of Change for Afghanistan party and a former deputy speaker of parliament.

“We have to find a way that is sensitive to their needs.”

Click here to read the full article published by Reuters on 8 November 2019.