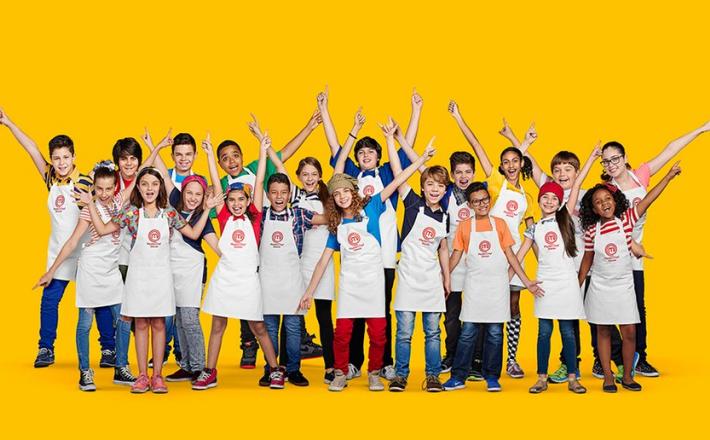 Dance like nobody is watching, sing like nobody is listening and email like it will be read out in court. Or so Nadine Moawad of the Association for Progressive Communications (APC) joked. Feminist activists from around the world were in a conference room in Brazil, discussing what a feminist internet might look like. How did we get here?

The number of prosecutions for violence against women and girls in England and Wales is at record levels. According to a report published by the Crown Prosecution Service (CPS) last week, 2015-16 saw a 10% increase on the year before. A rising trend is the use of the internet, social media and other forms of technology to harass, intimidate, humiliate and control women and girls.

And this is not just a UK phenomenon. These findings match the results of a studyreleased in May this year that found more than 6,500 individuals had been subjected to 10,000 aggressive and misogynistic tweets over a three-week period in the UK, and 80,000 people had been targeted by 200,000 such tweets internationally.

Although the violence women and girls experience online has received growing attention from the media, politicians and technology companies, what is often missing from conversations is the fact that some women are fighting back. Activists are taking action against online abuse and working towards a feminist internet. When discussing women and the internet, we need to also talk about how feminists are working to reclaim the space.

Last week, I attended the 13th international forum organised by the Association for Women’s Rights in Development in Bahia. The AWIDForum brought together feminist activists from across the world to imagine feminist futures. We spent an entire day working to #ImagineAFeministInternet – and preventing and responding to violence against women and girls was just one part of what this looks like.

Sessions were led by the APC. In 2014, the APC brought together activists to develop the feminist principles of the internet. They were revised and published in August this year and cover themes of access, movements and public participation, economy, expression and agency. They state that a feminist internet is one where women and LGBT people have affordable and equal access and are able to create, design and use technologies to challenge sexism and discrimination. It is one where feminists’ use of the internet is linked to resistance in other spaces and where the internet allows us to connect and demand accountability.

These three companies are indicative of the sector as a whole. There is a problem with ethnicity as well as gender, particularly when it comes to who runs companies. At Google for example, even though white people make up 57% of those in tech positions and 59% of the company overall, they hold 70% of leadership positions. This is despite women spending more time on social media than men globally – 5.88 hours compared to 4.75 hours – and the history of women in computing and technology. It was women like Ada Loveleace after all who were the pioneers of computer programming and women made up over two-thirds of those working at Bletchley Park during the second world war.

A feminist internet also enables us to challenge the ways capitalism plays out in technological spaces and underlies the drive towards profit, privatisation and control. What does it mean when the primary spaces for so many public and private interactions, including activism, are owned by corporations from one part of the world, run by mainly white men? We need to create alternative forms of economic power around technologies. Using and sharing information about free and open-source software, tools and platforms is key to this.

When women can be misogynist trolls, we need a feminist internet

A feminist internet also allows us to harness the power of the internet to convey the realities of women’s lives to the world and to ensure freedom of sexual and gender expression. It takes agency and consent seriously, designing them into thinking, planning and technology. Women need to be able to make informed decisions of what information about themselves will and will not be online, to realise their rights to privacy, digital security and full control over their data. The Snowden revelations about the extent of surveillance are a feminist issue. Surveillance has been used to police black communities for centuries and to restrict women and their movement, speech and activism. It is a real threat to women who defend human rights. This needs to change

And yes, a feminist internet is one where online violence against women is taken seriously and addressed. This year marks 10 years of the groundbreaking Take Back the Tech campaign, during which thousands of activists have come together in creative ways, online and offline, to prevent violence against women and girls. Examples include the Women of Uganda Network’s SMS campaign mobilising individuals to speak out and stand against violence against women and girls, and #MyFirstHarassment, which spurred thousands of women in Brazil, Mexico and other countries to talk about sexual harassment and abuse online and with families and friends after sexual comments were made about a 12-year-old girl on the Brazilian version of Junior MasterChef.

As Zara Rahman writes, there are a number of tools today that support feminist ideas, from Are Men Talking Too Much, a handy way to check who’s dominating the conversation, to Gender Decoder or Textio, which checks bias in job adverts and reveals the language that encourages different people to apply.

So the next time there is a discussion of women in tech, online bullying or misogynistic trolls, look at Take Back the Tech and GenderIT.org for ideas and inspiration, re-read the feminist principles of the internet – and join the many activists working to make a feminist internet possible. Click here to access the source of this story.