Why men thought women weren’t made to vote

Why men thought women weren’t made to vote 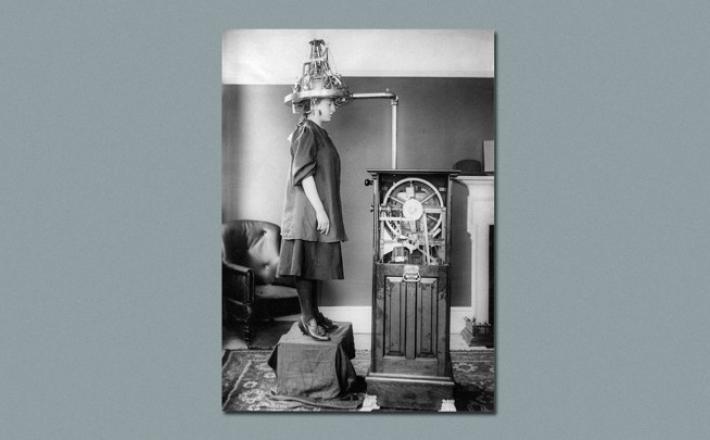 William T. Sedgwick believed that no good could come of letting women vote.

“It would mean a degeneration and a degradation of human fiber which would turn back the hands of time a thousand years,” Sedgwick said in 1914. “Hence it will probably never come, for mankind will not lightly abandon at the call of a few fanatics the hard-earned achievements of the ages.”

A mere five years after The New York Times published Sedgwick’s warning, Congress passed the Nineteenth Amendment, which legally granted American women the right to vote. Civilization didn’t come crashing down. But at the turn of the 20th century, many people listened to Sedgwick, a well-known professor at the Massachusetts Institute of Technology.

They believed him when he said—as other academics, doctors, and scientists did—that women shouldn’t vote because they were, quite literally, not made for it. According to the leading theory, mental exertion could jeopardize reproductive health. And if the science of the day asserted that women could become infertile if they did too much thinking, no man would want to send his daughter, sister, or wife to college or the office—and certainly not to the ballot box.

Click here to read the full article published by The Atlantic on 11 July 2019.