Why women’s leadership is key to climate action

Why women’s leadership is key to climate action 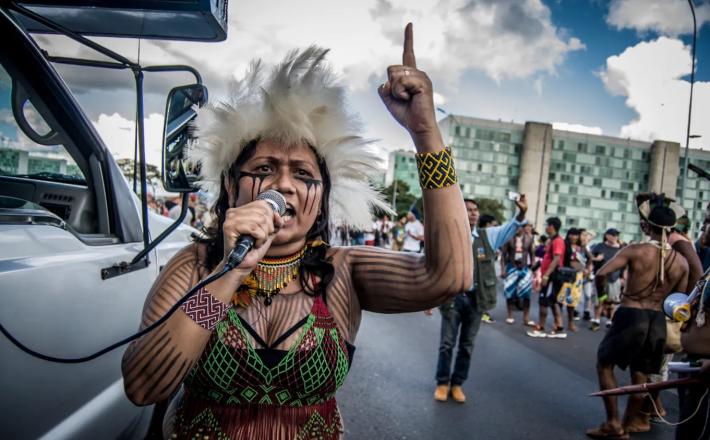 At the COP26 climate summit, the leaders of Estonia, Tanzania and Bangladesh were the first to sign the Glasgow Women’s Leadership statement, calling for countries to support the leadership of women and girls on climate action at all levels of society and politics. Yet these three women comprised nearly a third of all female leaders at the conference, out of 140 heads of delegation.

On Gender Day at the COP, countries including the United Kingdom, the United States and Canada pledged to further integrate gender into their climate finance arrangements. While the pledges reflect a growing awareness of “gender-responsive” finance, which promotes gender equality, the amount of money mobilised so far falls short of what is needed around the world. Attention to gender in climate finance negotiations remains negligible. Making the Glasgow Women’s Leadership statement a reality will require scaled-up funding for women’s capacity-building and community-level climate action.

Click here to read the full article published by Eco-Business on 19 January 2022.