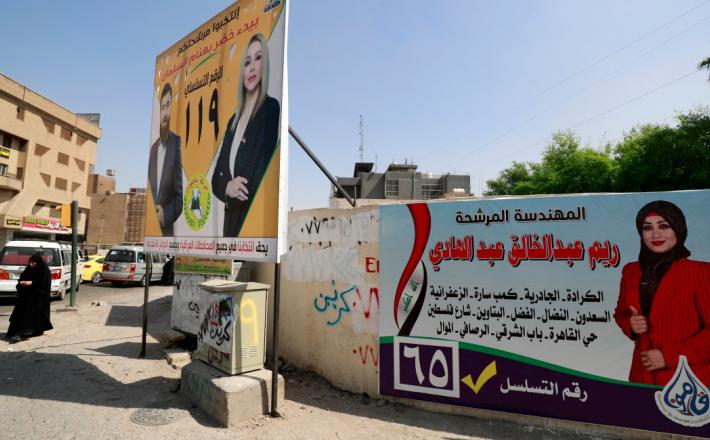 In-depth: More than 95 female candidates were elected in Iraq's election according to preliminary results, exceeding the 83-seat quota. But some say political parties are manipulating the system for electoral gain, rather than to empower women.

“Women set a historic record in the election,” Iraqi officials announced in a statement after the 10 October parliamentary vote.

Ninety-seven female candidates were elected to the 329-seat chamber, forming 29.4 percent of the next Iraqi parliament. This was 14 more seats than the quota for female MPs, set by Iraq’s election laws at 83, or 25 percent of the total.

Click here to read the full article published by The New Arab on 26 October 2021.