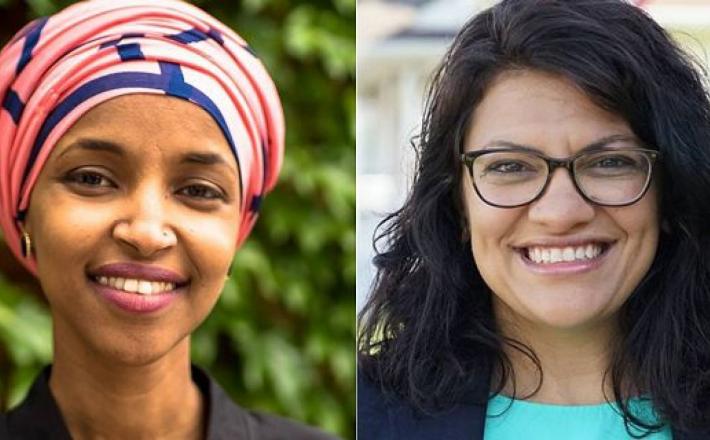 The 1992 election is often referred to as "The Year of the Woman," as more women were elected to Congress than any year before. This year is set to be another record-breaking year by the same measure, and several women are poised to make history due to their race, religious beliefs or sexual orientation.

Click here to read the full article published by CBS News on 20 October 2018.