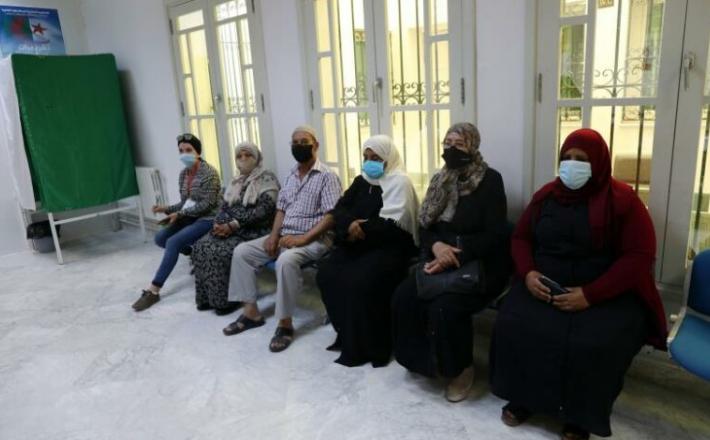 Analysts fear people might abstain from voting and repeat what happened in 2019, when voter turnout for the country’s presidential elections was under 40%.

More than 24 million people are eligible to cast their ballots on Saturday to elect their representatives for the 407-seat parliament from some 1,500 electoral lists, including 800 independent candidates.