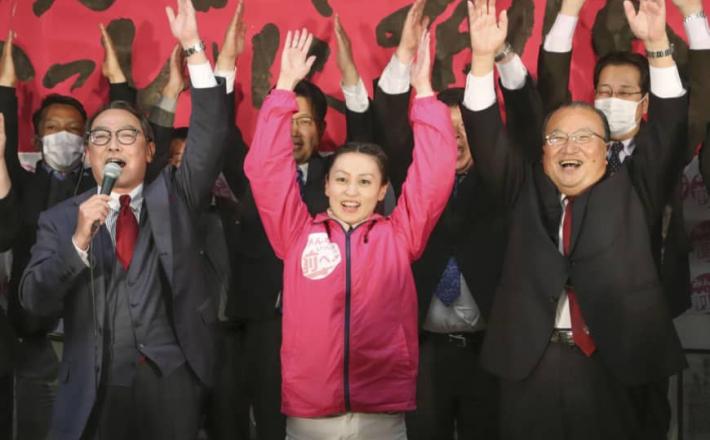 Sawako Naito, a 36-year-old independent rookie, was elected head of the city of Tokushima on Sunday, becoming the youngest female mayor in Japan.

Voter turnout fell to 38.88 percent from 45.70 percent in the previous mayoral election.

Naito won the election pledging to cut the mayor’s salary by 50 percent and strengthen cooperation between the city and the prefectural government.

Click here to read the full article published by Japan Times on 6 April 2020.