Candidate in the Municipal elections of Padang, Indonesia 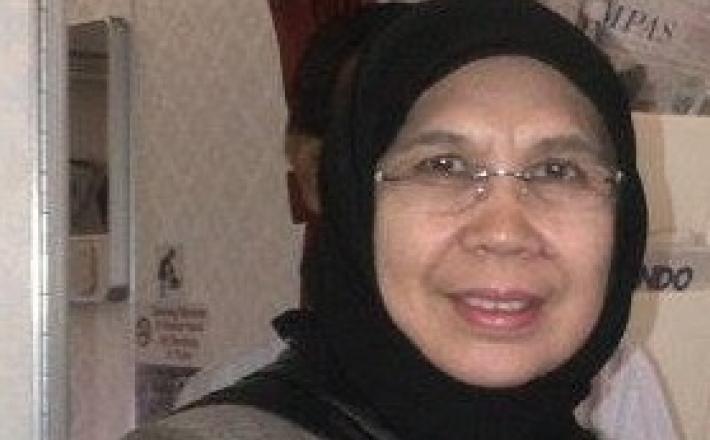 I am Emma Yohanna and I’m from Padang, Indonesia. I am currently one of the 10 candidates running in the municipal elections for the town of Padang, where I hope to win and become mayor. I am also the first woman candidate for this position. It will be difficult for us, women, to change the mindset of the people of West Sumatra, where a leader is always perceived to be a man. Another obstacle for women is the high cost of campaigning, making it very difficult for us to start a campaign or even try to run for office.

My political career began in 2004 through the women’s caucus in Padang, where we supported women’s political participation and encouraged them to join us, as well as become legislative members. There are currently only 3 provincial women parliamentarians in West Sumatra and there are 19 regions with no women parliamentarians at all. In 2009 I ran in the general elections to become a member of parliament of the DPD RI (Indonesian Senate). I was successful and won second place on the list.

Each region is given 4 seats in the Senate and I am the only woman from West Sumatra in the Senate, where I will remain until October 2014 or, if successful, until I am elected Mayor of Padang. I would say that our greatest challenge, as women, for getting into politics in Indonesia is the lack of financial support or financial access. Men do no face this problem as they can find financial backing very easily. I hope I will be strong enough to face the men candidates and win the election!