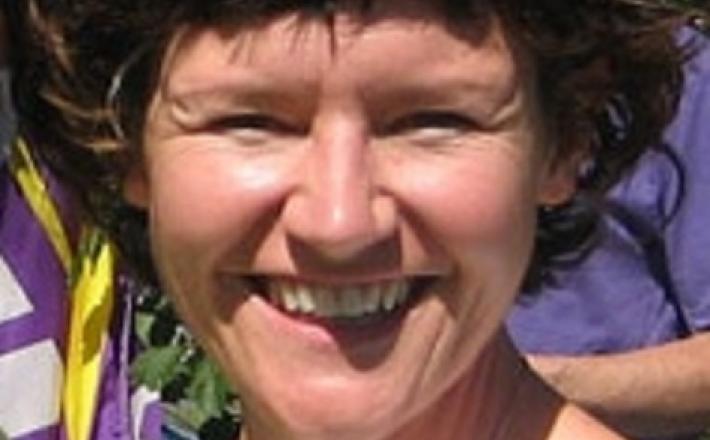 Justin Trudeau’s ejection of two Liberal MPs from his caucus—over allegations of sexual harassment of two anonymous NDP MPs—has unnerved Ottawa. If you need proof, you need look no further than MP Peter Goldring’s now-retracted comments about wearing a secret full-body video camera. Is a much-needed dialogue about harassment really happening on the Hill? As part of our weekly politics podcast, Maclean’s associate editor Aaron Wherry spoke with NDP deputy leader Megan Leslie about the climate there in the wake of those allegations, and whether or not she would recommend women seek political office. You can listen to the full podcast here.

So Megan, it’s been a month now since the dramatic announcement that two MPs have been dismissed from the Liberal caucus. Is it possible to describe how people are feeling about that situation in particular, with everything that has transpired over the last few weeks?

I’d say everybody is really on edge. But when I say on edge, I wonder what people will think when I say that word. It’s just—we’ve gone through so much this fall. I would argue that we are still processing a lot of emotions around the shooting that happened in October, I would argue that we’re all still pretty delicate from that. And then these harassment allegations, first of all not just that they happened but how they were made public, how we are actually learning what is going on or what is allegedly going on via the media.

I feel when I talk to some of my colleagues that they feel very powerless, they don’t know how to help, they don’t know what to say or what we’re supposed to do, and then you read another little tidbit of information about X or Y that might’ve happened in the papers, so it’s been really challenging.

We invite our users to read the complete interview here