Background Information on Sexual Violence used as a Tool of War, Rwanda

Background Information on Sexual Violence used as a Tool of War, Rwanda 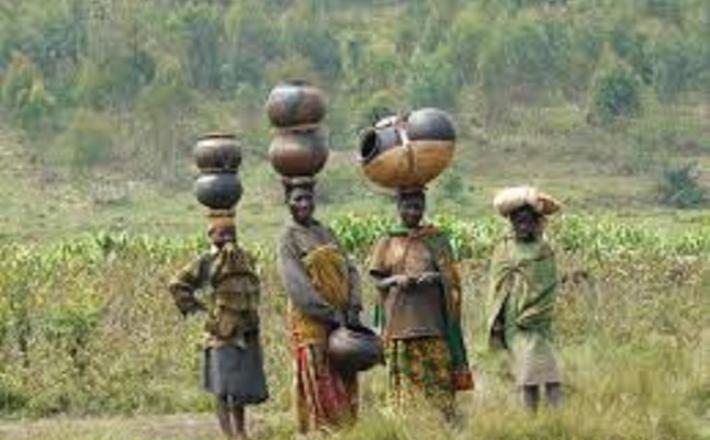 "Sexual violence in conflict needs to be treated as the war crime that it is; it can no longer be treated as an unfortunate collateral damage of war." — UN Special Representative on Sexual Violence in Conflict, Ms. Zainab Hawa Bangura

The victims of modern armed conflict are far more likely to be civilians than soldiers. According to UN Action Against Sexual Violence in Conflict, the vast majority of casualties in today’s wars are among civilians, mostly women and children. Women in particular can face devastating forms of sexual violence, which are sometimes deployed systematically to achieve military or political objectives.