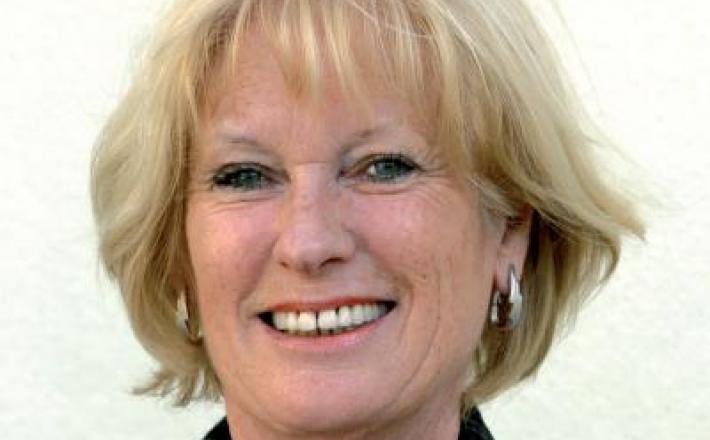 What are the biggest challenges facing women’s access to mayoral offices?

The biggest challenge for me was the fight against prejudices. In 2000, when I announced that I would run for this position, one member of the council house staff  retorted: there will never be a woman in this position in this city. Here I am, I’ve run this city for 13 years but I still receive mail addressed to “Mr. Mayor” (from the administration, collectivities, etc.)

In addition to that, when a woman accesses such a position, she has to be beautiful and be quiet. That’s how I felt at first. Women have to assert themselves to be heard in such a male dominated environment, especially someone like me who is short and with a soft voice. We also have to be liked by our fellow female colleagues. I learnt to stay calm and only speak about concrete projects.

You also have to keep in mind that in addition to running a city, a woman is in charge of taking care of her house and her family. What is important is to have a great knowledge of all the issues a mayor is dealing with. The question is why is it that a woman has to prove herself, more than a man would have to for the exact same position?

Do you know of any mechanisms/ good practices that have been installed to foster women’s access to mayoral office?

I don’t know of “Good practices” guide. I ended up in this adventure after working as secretary for a trade union and work council secretary for a hospital. I was also a judge at the “Prud’homme” (a court house related to the work sphere, if an employee is fired for no apparent reason, he/she can sue his/her boss in that court house). I have also held positions in several associations. The truth is that, from junior high, I was always either the only woman to do the job or the first one. I think or hope that today it is more common to see women in such positions.

Do you think there are any advantages to having a woman mayor? Are cities with woman mayors more responsive to the needs and rights of women?

One of the advantages of having a woman mayor is that a woman can deal with several issues and look at them as a whole. A woman can think about the future and plan it with a cooler head than a man: like at home! I have always tried to have a gender balance staff although not compulsory at the time. I have also tried to give responsibilities to women in my team. So as a mayor, I let men and women do their work together and by doing so we could reach a wider range people. We worked with young people, disabled people and senior citizens of our city. These were actions that were not quite visible to the rest of the city but necessary for a social cohesion. Concerning what was visible to the rest of the population (such as for example roads, pollution, flowers in the city, etc.), further work could have been done.  Women and men complement each other.

Could you give us your personal opinion on your experience and some of your initiatives for the city?

What I find challenging is motivating women who although practical, full of positivity, pragmatic and ready to dedicate their time to the city, cannot stand our political systems. I’m not going to give you a speech on that. I’m in favor of actions that need to be taken so that men and women can work together. I trust the new generations to improve gender parity within our society.