‘If not now, when?’: Black women seize political spotlight

‘If not now, when?’: Black women seize political spotlight 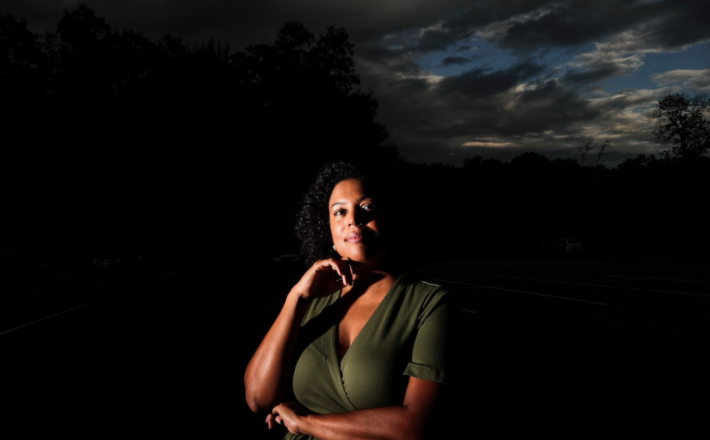 The little girl ran up to her, wide-eyed and giddy.

“Are you Charisse Davis?” the fourth grader asked.

Davis was stunned. A former kindergarten teacher and librarian, she was more accustomed to shuttling her two sons to basketball practice than being seen as a local celebrity. But now she had been elected the only Black woman on the Cobb County School Board, gaining office in a once conservative suburban community where people who look like her rarely held positions of power.

“I love your hair — your hair looks like my hair,” the girl squealed, calling friends over.

It was a moment both innocent and revealing: Not just a child seeing herself in an elected leader, but also a reflection of the rapidly building power of Black women. It’s a momentous change that could make history on a national ticket and determine the outcome of the presidential race.