‘It’s more than a seat at the table’

‘It’s more than a seat at the table’ 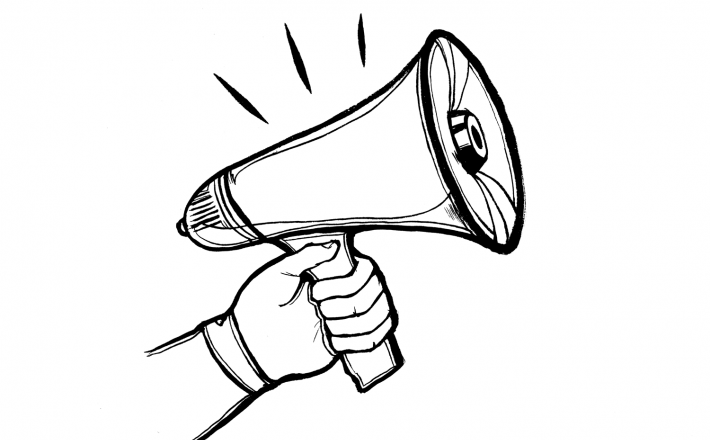 Senator Kamala Harris used to call it the “donkey in the room” — the (occasionally whispered) notion that she could not be the Democratic presidential nominee because it was inconceivable that she, a black woman, could win over a majority of voters. By the final weeks of her campaign, the riff was a well-established part of her stump speech.

And with good reason. Throughout the Democratic primary race, the prevailing conventional wisdom among many voters went something like this: “Electability” meant choosing a white male candidate. Now, that idea has been flipped — if not on its head, at least on its side. Some prominent Democrats are convinced that Joe Biden must choose as his running mate not only a woman, as he has already committed, but also a woman of color.

Click here to read the full article published by The New York Times on 29 june 2020.