’Sit down & shut up’: Why women in politics are quitting at an alarming rate

’Sit down & shut up’: Why women in politics are quitting at an alarming rate 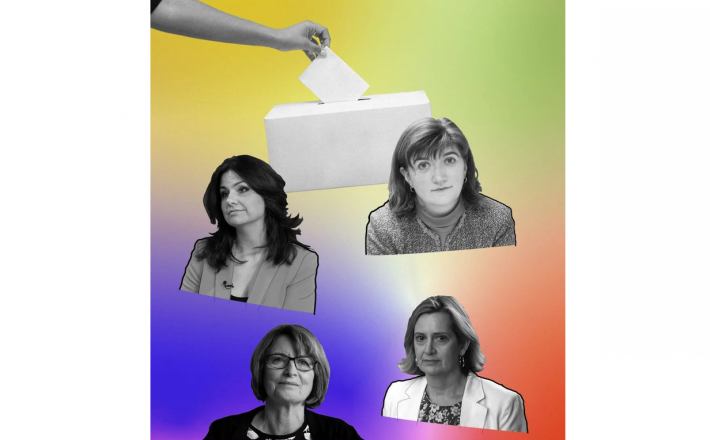 "Not now love. We've got bigger fish to fry. We just need to get Brexit done. Okay.

That’s what we’re hearing day in, day out from Prime Minister Boris Johnson and his closest allies. Nothing is more important than Brexit – not the domestic abuse bill, not waiting times for contraception and certainly not the abuse that women in politics are receiving right now or the fact that they’re dropping out of public life as a result.

Ahead of the looming 12th December election, more than 70 members of parliament have announced that they are standing down and 19 of them are women. That’s a close mirror of the gender split in parliament right now: there are currently 211 women in the House of Commons, making up 32% of MPs.

Click here to read the full article published by Refinery29 on 28 November 2019.