100 years of women reporting in Westminster

100 years of women reporting in Westminster 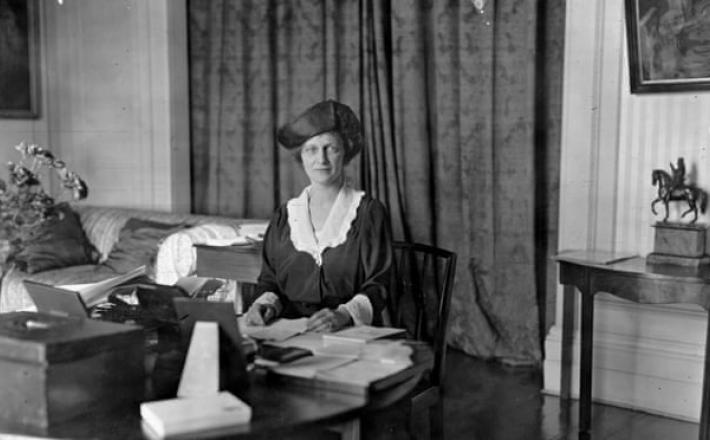 On 1 December 1919 a female MP took a seat in the House of Commons for the first time. Political correspondent Kate Proctor went on a mission to find out more about the first women who reported from the press gallery that day, and the many that followed in their footsteps

When Nancy Astor took her seat after the general election in 1919, some male MPs tried to physically block her. Watching the commotion from high up in the press gallery were Marguerite Cody and E Cohn, the first women ever tasked with such a role. These two reporters weren’t the last to make their mark on the lobby, but not much else was known about these pioneers.

The Guardian’s Kate Proctor is joined by Labour MPs Rachel Reeves and Harriet Harman, lobby correspondent Julia Langdon, and Carolyn Quinn and Kate McCann, both formerly chair of the press gallery, to learn more about some of the women who blazed the trail. They also leave anecdotes along the way of what it has been like to work in one of the most competitive jobs in the industry.

Click here to listen to the podcast by The Guardian.