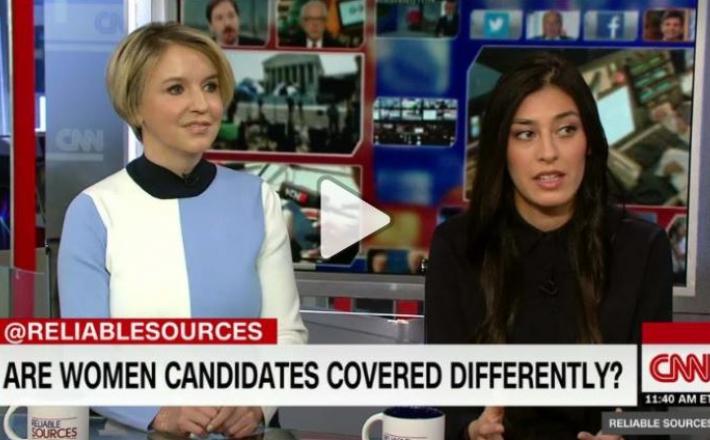 A record six women are running for president on the Democratic side: Sens. Kamala Harris, Elizabeth Warren, Kirsten Gillibrand and Amy Klobuchar, Rep. Tulsi Gabbard and motivational speaker Marianne Williamson. This unprecedented number, along with the historic surge of women who ran and were elected to office in the 2018 midterms, is a hopeful indication that women are beginning to make headway on the long and difficult path toward parity in politics.

But when it comes to fundraising -- which, like it or not, is often synonymous with a candidate's viability in our current political system -- female candidates have historically struggled to raise as much money as men.

While the 2018 midterms showed us that the tide may be beginning to turn in terms of women's fundraising efforts, we must be aware of the challenges women still face when raising money -- and what we can do to make the presidential playing field as even as possible.

Click here to read the full article published by CNN on 23 April 2019.