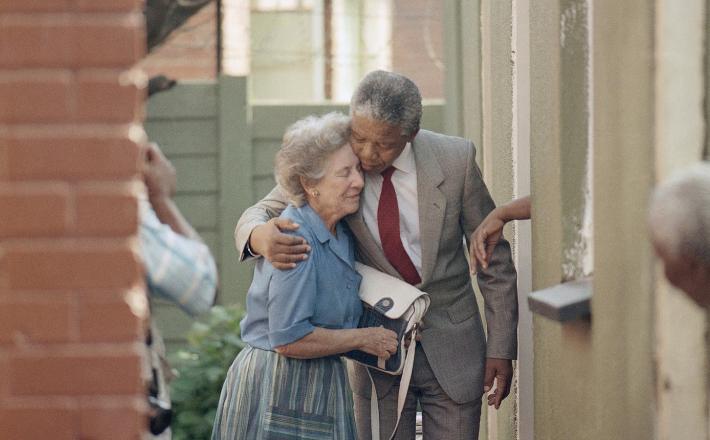 This year, South Africa will celebrate 28 years of democracy, and as a younger generation, none of us can deny the validity of the statement, “I am my ancestors' wildest dreams” — a quote that gained noteriety after film director Ava Duvernay wore it on a t-shirt five years ago.

While the country still suffers many inequalities, the division of race does not define the nation as strongly as it did throughout the apartheid era, and there are so many incredible leaders to thank for that. There were many freedom fighters involved in creating the united republic we live in today, including former president Nelson Mandela, leader of the Black Consciousness movement Steve Biko, mother of the nation Winnie Madikizela Mandela, and former president of the African National Congress Oliver Tambo, to name a few.