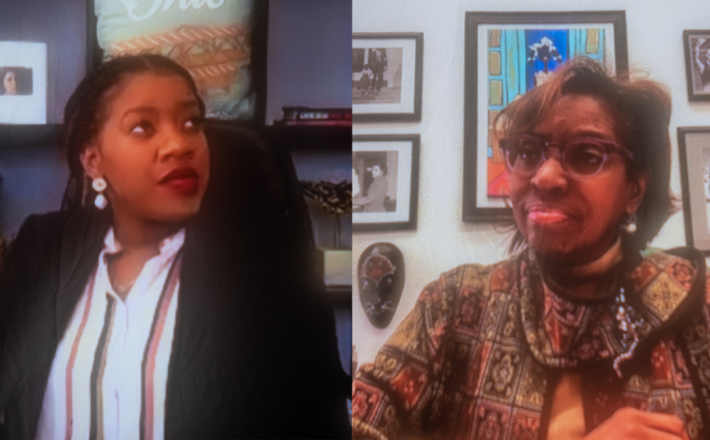 Black women in politics face a harrowing reality: Harassment, abuse and death threats for doing their jobs as Black women. To better understand their experiences, the PBS NewsHour requested interviews with more than 61 Black women who have held office or run for office at various levels of government and across the political spectrum Eighteen women, 16 of them Democrats, shared their stories. Here’s what they described.

Black women are harassed differently than their white or male colleagues. Moya Bailey of Northeastern University coined the term “misogynoir” to describe the anti-Black misogyny that Black women face. Women in public-facing roles are more likely to receive physical threats, said Mary Anne Franks, a professor at the University of Miami’s School of Law, and these threats often are charged with racism and sexism.

Black women largely see racism and misogyny on the job as an unchangeable reality. The majority of the women interviewed by the NewsHour experienced some form of racist or sexist targeted hate while serving in or running for office at various levels of government, from school board races to Congress. Several of the women NewsHour interviewed commented that the harassment they experienced, though shocking in its aggressiveness and vulgarity, was something they had ultimately come to expect as “part of the job.” Some said they were discouraged — either by colleagues or people in their personal lives — from speaking publicly about the harassment they face.

Click here to read the full article published by PBS on 29 June 2021.