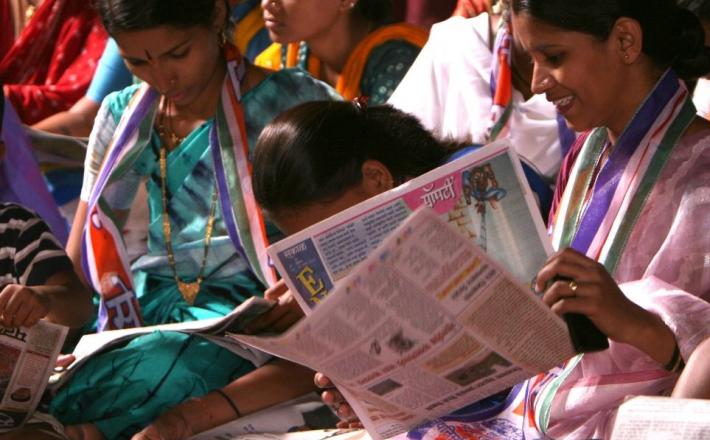 The ” Women legislators and economic performance” working paper by researchers at the universities of Essex, Michigan, Siegen, and Youngstown has found that Indian constituencies that elected women recorded “significantly higher growth” in economic activity over those that elected men.

The paper written by Thushyanthan Baskaran, Sonia Bhalotra, Brian Min, and Yogesh Uppal looks at 4,265 state assembly constituencies across India between 1992 and 2012, focusing on those where the woman candidate’s margin of victory was very small. This let the researchers look at cases where the legislator’s gender was effectively randomly assigned and not influenced by factors like a generally progressive constituency.