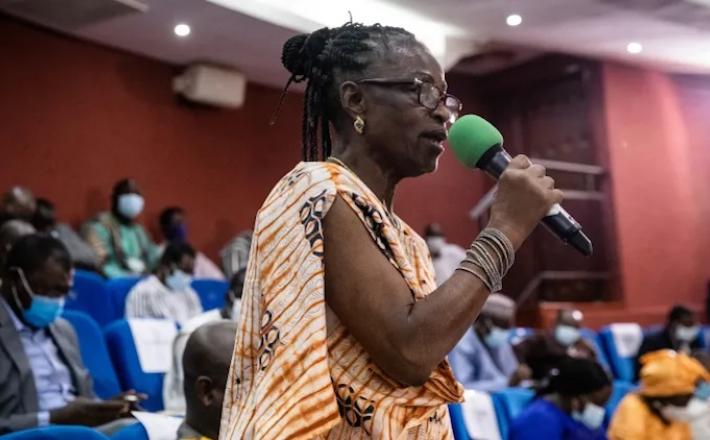 Women’s equal participation in government is central to democracy and achieving sustainable development and egalitarian societies. While the struggle to redress the marginalization of women in leadership positions show a measure of success, this progress has been slow and uneven since 1995. Gender disparity persists in access to political leadership across local governments, national parliaments, and executive institutions of power—despite and in violation of an array of global, regional, and national laws that invest women with rights to equal political participation and representation as citizens. Women also face significant disparities within political parties, who serve as the gatekeepers to women’s political access and competitiveness. For example, in Africa, 24 percent of national parliamentarians and 21 percent of local government leaders are women. The continent also ranks far below the global average of 20 percent for women ministers in national cabinet positions.

Click here to read the full article published by Brookings on 23 February 2022.