In the aftermath of genocide, Rwanda’s women have transformed the country

In the aftermath of genocide, Rwanda’s women have transformed the country 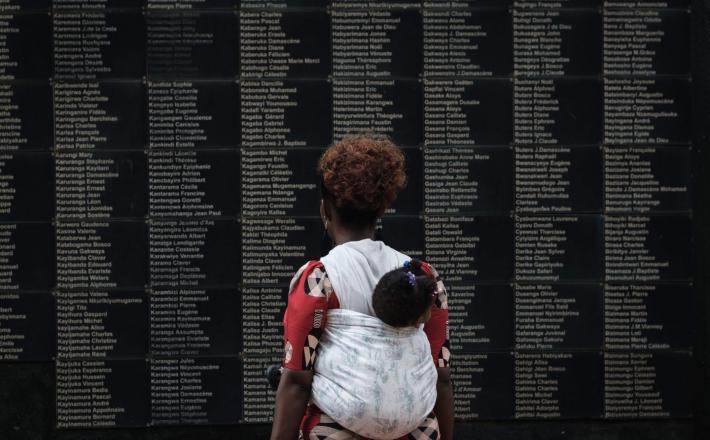 Twenty-five years ago, a savage genocide ripped apart Rwanda, a tiny nation in the heart of Africa.

This month’s observance of the genocide that killed almost a million focused, as it should have, on those who lost their lives in the carnage. But few know of the pioneering role of Rwanda’s women, who stepped forward into an unimaginable crisis, then drove a sustained recovery that has set an example for the world.

Hundreds of thousands of children and women were among an estimated 800,000 people, mostly Tutsi plus moderate Hutus, who were slaughtered in 100 days of bloodshed that began on April 7. But few know that when the fighting ended, many surviving men were left emotionally numb and unable to act. It was the women who buried the dead — then took on leadership roles, for the first time, in a society that had kept them subservient and virtually silent.

Click here to read the full article published by Boston Globe on 24 April 2019.