Are female leaders better at managing the Covid19 pandemic?

Are female leaders better at managing the Covid19 pandemic? 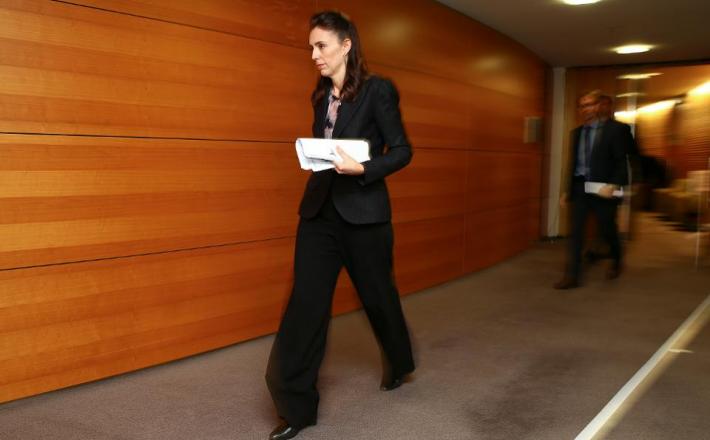 In the aftermath of the 2008 financial crisis, several reports suggested that banks led by a higher proportion of women, as well as countries that enjoyed a higher representation of women in leadership, particularly in the financial sector, suffered less from the global economic crisis. Not unexpectedly, this prompted calls for a more balanced gender ration in leadership, and at least in Europe governance changes post 2008 increased female board representation in big banks from 15% to 33%. Most famously, Christine Lagarde, then head of the IMF, stated that “If Lehman Brothers had been Lehman Sisters, today’s economic crisis clearly would look quite different.”

With much of the world still shocked and shuttered by the horrid Covid19 pandemic, and insufficient data to identify meaningful trends, let alone make confident predictions, it is no doubt too soon to test whether a similar logic may apply to the current crisis. Needless to say, only around 10% of countries in the world are led by women (who preside over just 4% of the global population), so it would be very hard to report any robust data pertaining gender differences in leadership performance: as heads of state, women are statistical anomalies, almost Black Swan events.

Click here to read the full article published by Forbes on 10 April 2020.