Australia: Liberals forget that women vote and have paid the price

Australia: Liberals forget that women vote and have paid the price 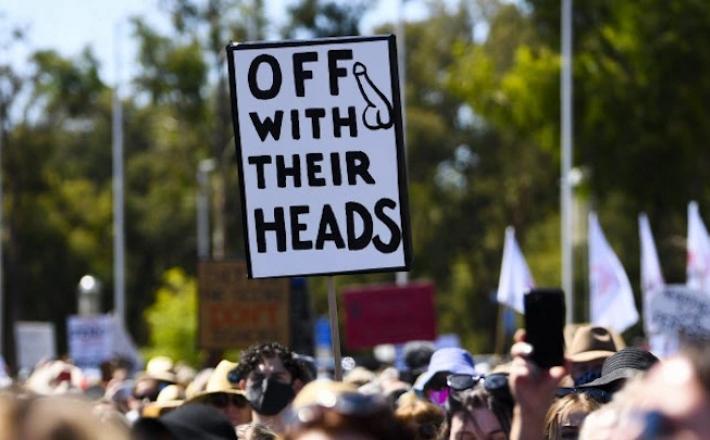 Professional women make up the largest voter cohort in Australia and their role was vital in giving Scott Morrison the boot.

It appears the Coalition misjudged just how many women there are in Australia.

Women hold the slim majority of 51% of the nearly 17 million Australians enrolled to vote — many of whom are angry, tired and fed up with feeling like their government doesn’t listen to them. Professional women —  the single biggest voting cohort this election — led the way in turning Liberal seats teal.

None of this should be news to political candidates: poll after poll showed women were undecided about who they’d vote for, didn’t trust prime minister Scott Morrison, and weren’t happy with the Coalition.

Click here to read the full article published by Crikey on 22 May 2022.