In Australia, young women are still being deterred from political careers: it’s time for change

In Australia, young women are still being deterred from political careers: it’s time for change 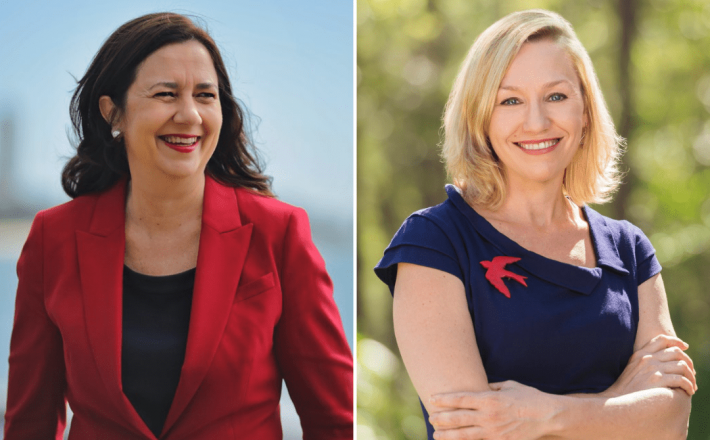 “Picture this: a young girl in a study of society class being told that as of 2015, female representation in parliament was a mere 30 per cent and that all the media could care about was the way each of those women looked. Too old. Frumpy. Ugly. A slut. She took this as her call to action.” These are the words of Gillian, a 21-year-old young woman from Queensland, recently amplified by Senator Larissa Waters as part of the Raise Our Voice in Parliament campaign.

Gillian was one of the young Australians who contributed over 600 submissions to the Raise Our Voice in Parliament campaign earlier this year. The campaign invited those aged 21 and under to submit a 200-word speech for the opportunity to have their voice amplified in our Federal parliament. Of these submissions, 61% came from young women, many of them expressing frustration with our lack of progress on gender equality, including in our parliaments. All of them called for change, and for a better future for young women.

Click here to read the full article published by Women’s Agenda on 12 November 2021.