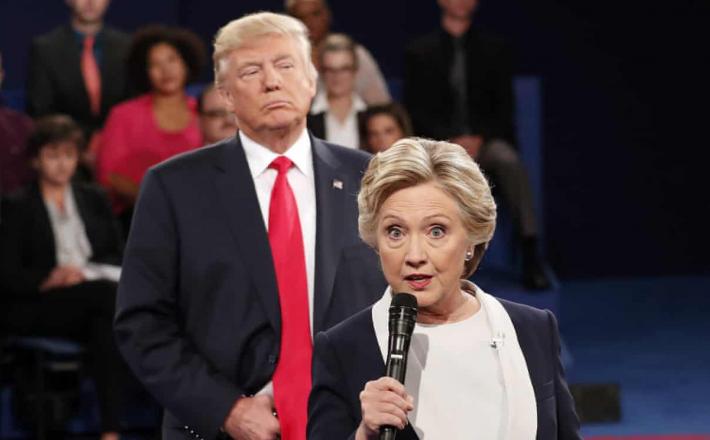 When journalist Mary Ann Sieghart set out to document the ways that women are held back by a cultural presumption of their inferiority, she found reams of data to support her case – and heard stories of how it affects even the most successful women in the world. She explains why the authority gap persists, and asks what we can do about it.

From the very beginning of her career as a journalist in the 1980s, Mary Ann Sieghart found herself pushing against a set of assumptions which accorded her less authority than her male peers – and and led to her being viewed as bigheaded if she showed the same ambition and confidence as they did. When she came to write a book about how experiences such as hers still shape women’s lives, she found a huge range of empirical evidence that confirmed the existence of those prejudices. And when she asked some of the most accomplished women in the world – from Bernardine Evaristo to Hillary Clinton – she learned that they had all experienced the same “authority gap”, no matter how remarkable their CVs.

Click here to read listen to he podcast published The Guardian on 26 July 2021.