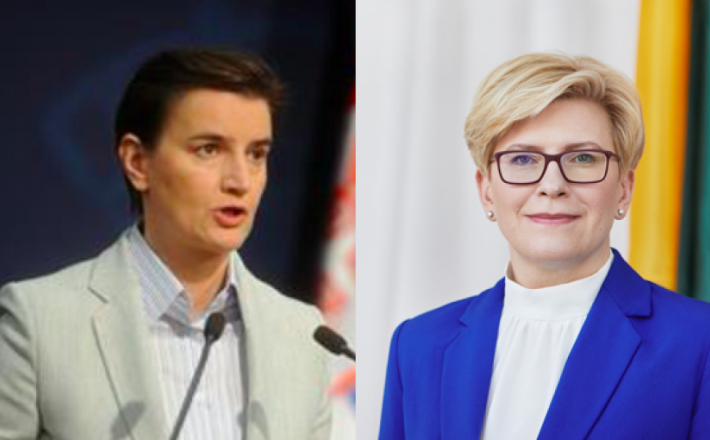 Central and Southeast Europe now accounts for a third of the tiny number of states worldwide that have gender-balanced cabinets — but higher female representation in politics doesn’t necessarily equate to women holding real power.

The appointments by Brnabic and Simonyte come after a slump in female participation in politics in the early transition years that has since been gradually reversed in most of the post-socialist space. However, both under socialism and in the decades since then female representation in politics has not necessarily equated to women holding real power.

Having more women in power can help improve the quality of government by promoting bipartisanship, equality and stability, according to a report from think tank the Council on Foreign Relations (CFR), published alongside its latest Women’s Power index. This comes on top of the way female politicians can encourage gender equality by promoting it directly, as well as through policies that help women to play a full role in public life in areas such as health, education and childcare.

The CFR report cites a study on the US senate that shows women are more likely to cross party lines to find common ground, reducing costly political deadlocks. Women’s inclusion also increases stability, says the CFR, referencing another study showing that when women’s representation in parliament increases by just 5%, the country is almost five times less likely to respond to an international crisis with violence.

There have, however, been questions raised as to “whether gender equality is promoted substantially or only symbolically,” Dr Lilijana Cickaric, principal research fellow and head of the Center for Sociology and Anthropology Research at the Institute of Social Sciences in Belgrade, told bne IntelliNews, commenting on the situation in Serbia.

Click here to read the full article published by Intellinews on 28 December 2020.