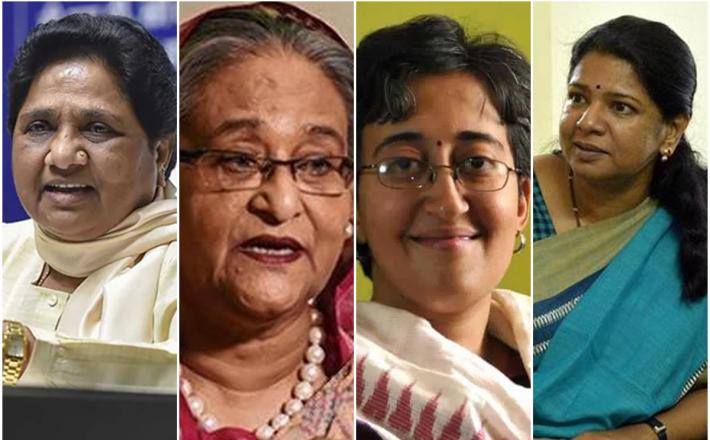 “What according to you is the biggest barrier to women’s political participation ?” To this question, 68 percent participants voted patriarchy as the biggest barrier for women’s political participation. But surprisingly, 32 percent voted that women lacked an interest in politics and the remaining 20 percent said it was owing to the lack of women role models. The poll was a part of a discussion hosted by NETRI Foundation on South Asian Women in Politics.

The world “cannot afford” such few women in power, says the data presented in the 2020 edition of the IPU‑UN Women map of Women in Politics. South Asia ranks lowest on the 2017 Global Gender Gap Index, women’s average labour force participation is at 40 percent and parliamentary representation ranges from 5.8 percent to 30 percent. South Asia is being dominated by elitism related to money, dynasty as well as the perception of the masculine ideas of politics as something extremely aspirational. Therefore, it leaves the common man and especially women detached from the whole idea of entering into it. Instead of the common misconception that women are not interested in politics, the truth is rather that women, conditioned to be relegated to the private rather than public, have not been assured that politics is actually an option.

There are several barriers that make women’s political participation and representation in South Asia extremely challenging. These can broadly be categorised under these three categories – Money, Muscle and Misogyny. The 3Ms have percolated deep into the political systems of South Asian countries due to entrenched gender roles privileging men in public roles and boxing women into domesticity.

Click here to read the full article published by Feminism India on 17 August 2020.