Being believed shouldn't be a barrier to women in politics

Being believed shouldn't be a barrier to women in politics 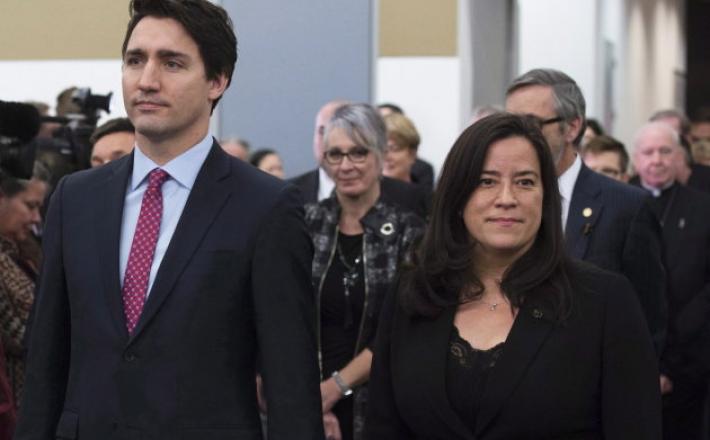 Individuals from all corners of Canada stood in awe watching (or listening) to Jody Wilson-Raybould's testimony to the House of Commons justice committee on February 27.

Many were shocked to hear about the alleged political interference from our prime minister in Canada's justice system. Hashtags of #TrudeauMustGo went viral.

In the aftermath of this past week, Prime Minister Justin Trudeau made limited comments on the SNC-Lavalin corruption allegations. In one instance he suggested that Wilson-Raybould's claims were untrue, stating that he was "definitely not in agreement" with the former minister's account and that his office has always acted "appropriately."

Trudeau didn't even review to the full testimony before making his statement. We should never hear our prime minister say he disagrees with something he hasn't fully heard or read.

When I read that statement, the only thing that went through my head was that "this is just another example of a strong woman in politics being demoted for showing strength and power."