Book: The shocking lies that reveal the truth about women in politics

Book: The shocking lies that reveal the truth about women in politics 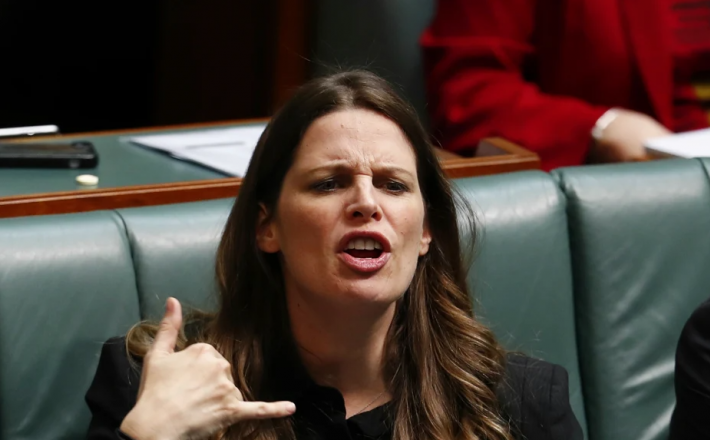 By magic and genius commissioning, here is a perfect book for right now (with another one coming), dealing with catastrophic misogyny in the Australian parliament, complete with enraging stories of what happens to women when they participate in politics.

Sex, Lies and Question Time is filled with detail, so well-contextualised and so damned zeitgeisty, it would be tempting to imagine author and former Labor politician Kate Ellis snuck out there and planted a few live stories among journalists before publication date. But the former minister in the Rudd government had no need. The impetus for the book is clear at the beginning of chapter two when she gives an example of what women politicians deal with every day, not just her day, not just progressive women. When Ellis arrived in Canberra, she reveals she was asked: “The only thing anyone really wants to know about you, Kate, is how many blokes you had to f--- to get into parliament”?

Ellis didn’t just get mad, she also got even. She was only 27 when elected to parliament, 30 when Kevin Rudd appointed her to be Minister for Youth and Sport, the youngest ever Federal minister. Now she’s gone. Her book goes a long way to explaining why no woman in her right mind would ever want to be in parliament and why we must change that.

Click here to read the full article published by the Sunday Morning Herald on 2 April 2021 and to learn more about the book.