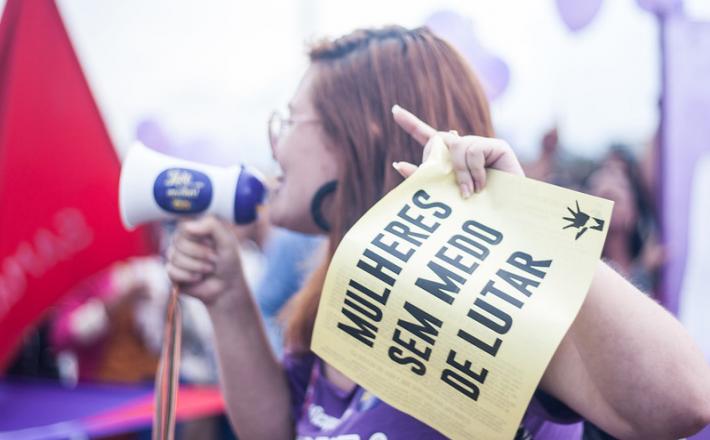 Despite being 53% of eligible voters, participation of women in Brazilian politics is still much lower compared to men. A law created in the 1990s aimed to increase the number of female candidates per election, but the law has been abused by politicians to syphon resources and register ghost candidates.

What we’ve witnessed in the last two elections has been a high number of ghost candidates — women who were registered as candidates by political parties only to fulfill the gender quota but don’t actually run for election.

Click here to read the full article published by Brazil Reports on 1 October 2022.