Breaking down the influence of women in politics

Breaking down the influence of women in politics 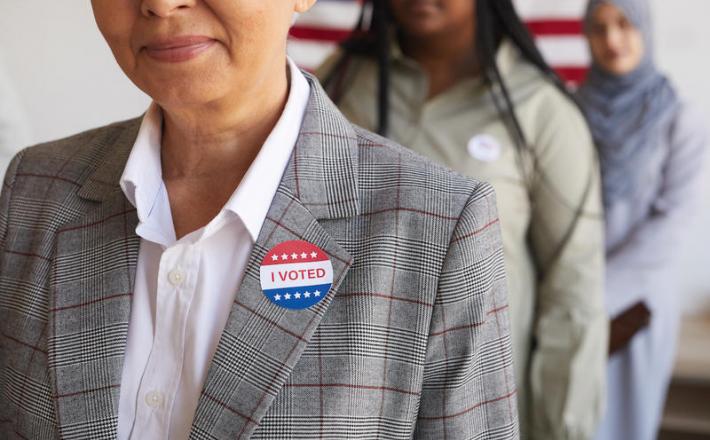 In this election, women made up an important voting bloc and the door is slowly opening as more women run for office. To talk about the influence of women in politics, KUNR’s Natalie Van Hoozer spoke to Dr. Christina Ladam, a political science professor at the University of Nevada, Reno. They also discussed how the current pandemic may or may not have affected women voters in this election.

Natalie Van Hoozer: Generally speaking, in terms of U.S. elections, how has the role or importance of the female voter evolved in recent years?

Dr. Christina Ladam: Where we're at right now, women vote at higher rates than men. Even though they've only been really involved in the voting and political process for a hundred years, much less than men, they're pretty influential in the political process now. We've seen that over the past five years or so, increasing numbers of women... the Women's March, and issues that women care about coming to the forefront.

Van Hoozer: Are you able to contextualize women's role in politics and as voters in Nevada with Nevada's political history?