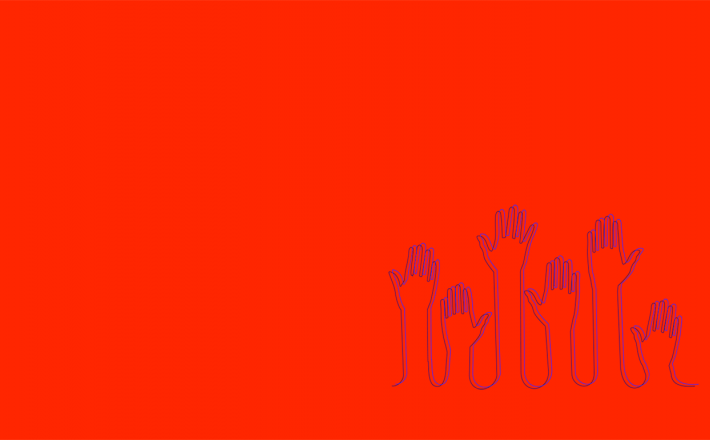 In 1916, the American essayist Agnes Repplier wrote that “democracy forever teases us with the contrast between its ideals and its realities, between its heroic possibilities and its sorry achievements.” For advocates of gender equality, this tension feels familiar.

Women around the world have made major political strides amid the past half century’s wave of democratization. They are running for office and winning elections at unprecedented rates. More than seventy countries have adopted some form of gender quota. Social norms appear to be changing as well: in the United States, for example, Americans of both political stripes prefer gender-balanced decisionmaking bodies.

At the same time, the overall pace of change toward political parity has been slow, even in many established democracies. In some places, quotas have established a de facto ceiling on women’s representation that has proven difficult to break through. Men still dominate the most powerful leadership positions, and women’s increased presence in political institutions has not necessarily led to meaningful change in women’s everyday lives. The recent rise of illiberal populism in Turkey, Brazil, and elsewhere has gone hand in hand with a reassertion of traditional gender norms. The coronavirus pandemic creates further risks of backsliding, as economic crises generally reinforce gender inequities while allowing political elites to bury demands for inclusion amid “more urgent priorities.”

Click here to read the full article published by Carnegie Endowment on 26 September 2020.