Canada: Where have all the female premiers gone?

Canada: Where have all the female premiers gone? 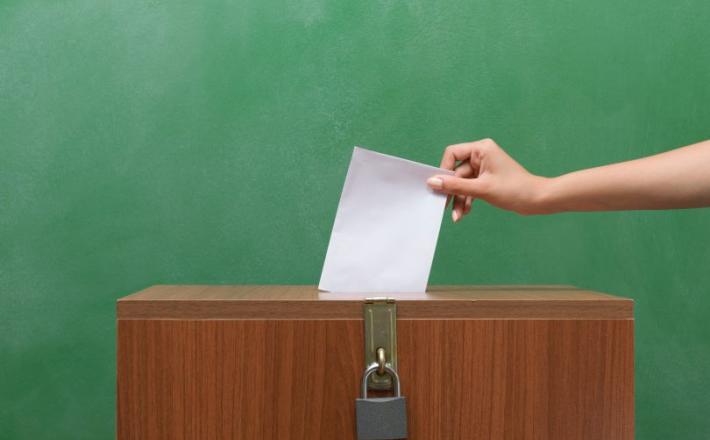 Politics is the worst.

It needs to be said. We can’t have an honest conversation about getting more women in politics without acknowledging this. I know it first hand, as I’ve run for office one and a half times. The first time in the 2015 federal election, in a high-profile campaign against now Foreign Affairs Minister Chrystia Freeland. And the half time, last year for Toronto city council, until Ontario Premier Doug Ford eliminated my ward in the middle of the election with Bill 5, which slashed Toronto city council from 47 seats to 25. This unprecedented and unjust move turned my world upside down and left me feeling devastated. This bill is still being challenged in the courts.

In politics, the odds are bad for all genders. Most candidates lose again and again (case in point: Prime Minister John Diefenbaker lost two federal elections, two provincial elections and one municipal election, before he won his seat in the House of Commons.) For a chance at winning, you have to give it your all. This requires doing things most people hate: walking away from job security (to build a winning campaign you need to leave full-time work), asking close friends and family for money to fund your campaign, and talking to strangers at their doorsteps, uninvited, about the highly divisive topic of politics. For most women, running for office becomes a third job on top of a career and the role of primary caregiver for a child or aging parent. Who wants a third job?

Click here to read the full article published by Chatelaine on 6 November 2019.