Canada: Why are there still so few women leaders in politics?

Canada: Why are there still so few women leaders in politics? 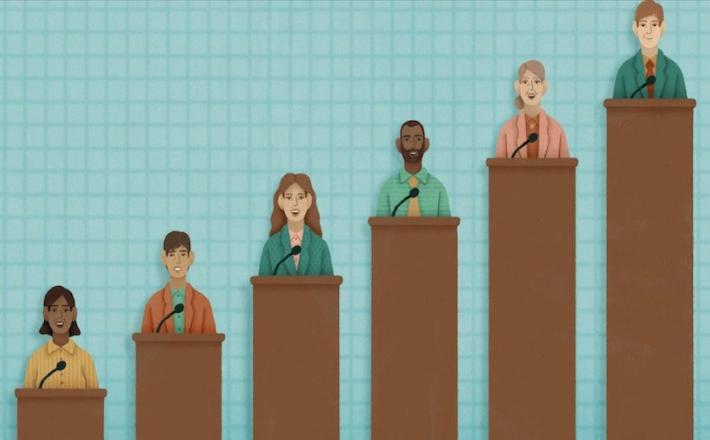 INTERIM LEADERS HOLD a strange position in party politics. They’ve advanced to one of the highest offices in the country, but at a cost: these leaders are generally not allowed to run in the following leadership race due to the unfair advantage they would have. Few end up making it to the real top spot in the party at a later date. And, as history has shown, interim leader is as high as most women politicians make it. The brass ring remains frustratingly out of reach.

After Erin O’Toole was ousted as leader of the Conservative Party of Canada, on February 2, Candice Bergen was quickly elected interim leader, picking up the reins of a party that seems to be having trouble deciding what it is, what it represents, and how it will take back power from the Liberals. The long-time Manitoba MP for Portage–Lisgar and former deputy leader joined an exclusive list: highly qualified women considered good enough by their parties to put things back together after a crisis but whose names often disappear when a permanent leader is discussed.

Click here to read the full article published by The Walrus on 9 June 2022.