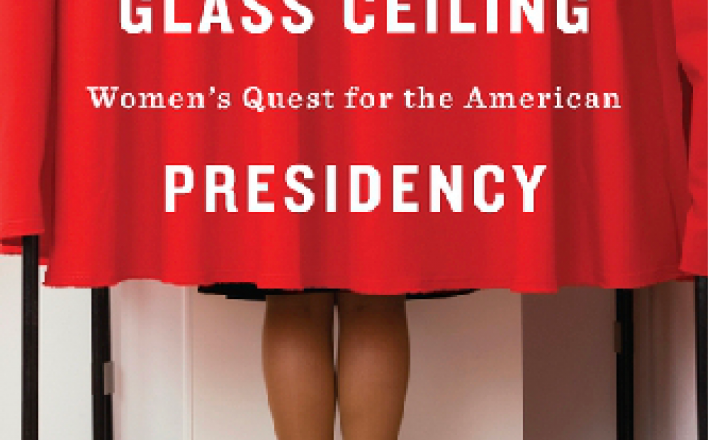 Victoria Woodhull in 1872, Margaret Chase Smith in 1964, and Shirley Chisolm in 1972 – well before Hillary, for close to a century and a half, these and many other women mounted runs for the U.S. presidency. In this book, Ellen Fitzpatrick reveals that today’s obstacles and challenges are not very different from the ones ambitious female politicians have faced all along.

In The Highest Glass Ceiling: Women’s Quest for the American Presidency, Fitzpatrick looks at how Victoria Woodhull, Margaret Chase Smith, and Shirley Chisolm challenged the gender stereotypes of their time as they pursued the Oval Office. Each presidential aspirant proceeded in a unique way, given the realities of party politics and social conflicts in her time. But persistent obstacles and ironies appeared again and again – and, today, Hillary Rodham Clinton addresses them yet again.

During the recent 2016 New Hampshire primary, The New Yorker featured an excerpt from Fitzpatrick’s book about Smith’s 1960s campaign in that state. In an interview with the Harvard Crimson and in her own OpEd in the Los Angeles Times, Fitzpatrick connects the vivid history she recounts to the campaigns of current female presidential contenders. Read more here.