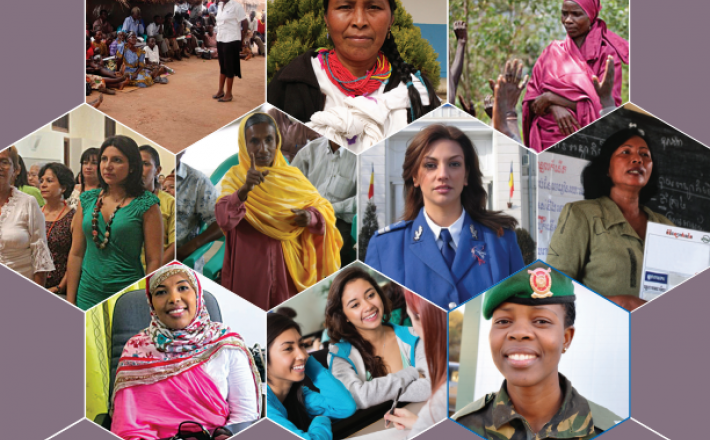 Botswana is considered a middle-income country. The country has also enjoyed a stable democracy since 1996. Botswana is committed to upholding the rule of law and affords its citizens and all people in the country ‘the protection and the enjoyment of freedoms and rights, without discrimination’ as provided for by the Constitution. The rapid spread of HIV/AIDS in Botswana has become a major threat to the progress that the country has made in the area of economic and social development. Women in Botswana constitute 52 percent of the country’s population. Within this population, there are social differences depending on regional location, occupation, ethnicity, religious affiliation, and educational attainment. For example, some women have attained high levels of education that have enabled them to climb up the career ladder, and others have never been to school (…)