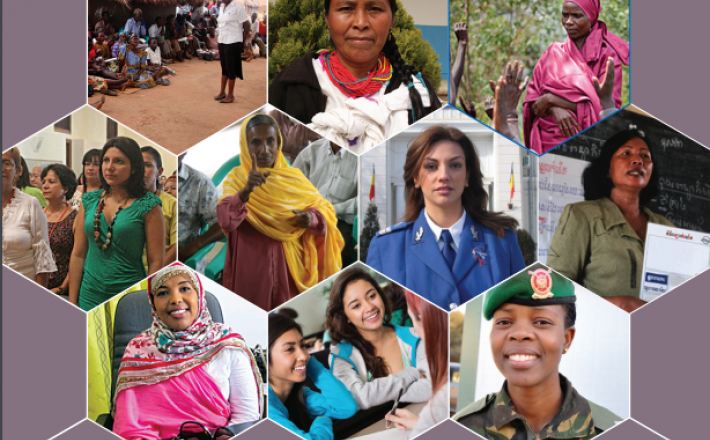 The political situation in Burundi is typical of a post-conflict country that is striving to reconcile the need to consolidate the newly restored peace and responding to the basic needs and demands of the population, while laying the required foundation for sustainable development. Burundi is one of the world’s poorest countries, with a very low Human Development Index ranking (185th out of 187 countries). As a result of difficulties in access to employment and production factors, women are more affected by poverty than men. Support from the international community is subject to conditions due to concerns about governance in public administration, including corruption, embezzlement, lack of transparency in recruitment processes, excessive politicization of public administration, etc. Gender equality is one of the main intervention pillars under the Peace Consolidation Strategic Framework, the second generation Poverty Reduction Strategy Paper (PRSP II), Burundi Vision 2025, and efforts to meet the Millennium Development Goals (MDGs), among others. The National Gender Policy (2011-2025) is also expected to contribute to reducing gender disparities. The same is also expected of the National Programme for Public Administration Reform (…)