Violence against women in elections in Zimbabwe: An IFES assessment

Violence against women in elections in Zimbabwe: An IFES assessment 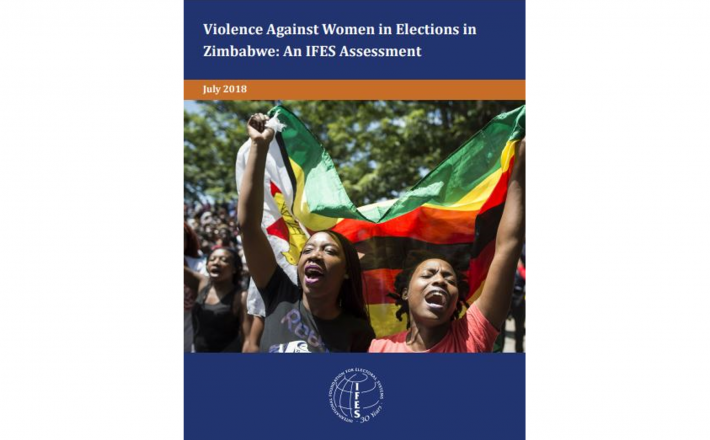 In July 30, Zimbabwean citizens head to the polls for general elections. Candidates are competing for the presidency and seats in the National Assembly, Senate, Provincial Councils, and urban and rural authorities.

Former President Robert Mugabe resigned in November 2017 after 37 years in office, and former Vice President Emmerson Mnangagwa subsequently became president. This major political transition raises the stakes for the upcoming elections and has created an opportunity for increased competitiveness in elections.