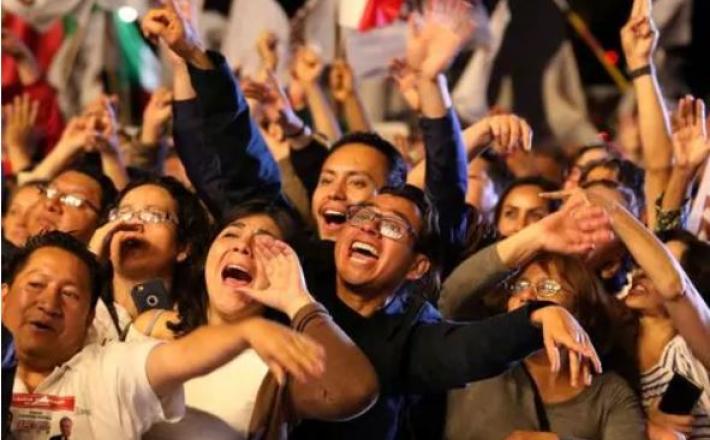 While observers discuss leftist Andrés Manuel López Obrador’s victory in Mexico’s presidential election, complete with majorities in both chambers of congress and control of nearly half the governorships and state legislatures up for election, another historic earthquake has been overlooked: gender parity in congress.

When the new Mexican congress sits on Dec. 1, women will make up 49 percent of the lower house and 51 percent of the senate. Mexico will rank fourth in the world for women’s legislative representation. And it will be the only country with an elected senate that is majority female.

Across the board, Mexican women won big in the July 1 elections. The second most important political position in the country (mayor of Mexico City) also went to a woman. At the subnational level, women will make up 50 percent of most state legislatures.

But the forces bringing AMLO — as López Obrador is widely known — and women into office are different. AMLO’s election speaks to Mexicans’ desire for change. Women’s wins are the result of 15 years of electoral reforms, in which Mexico incrementally refined the affirmative action rules that compel political parties to nominate women.