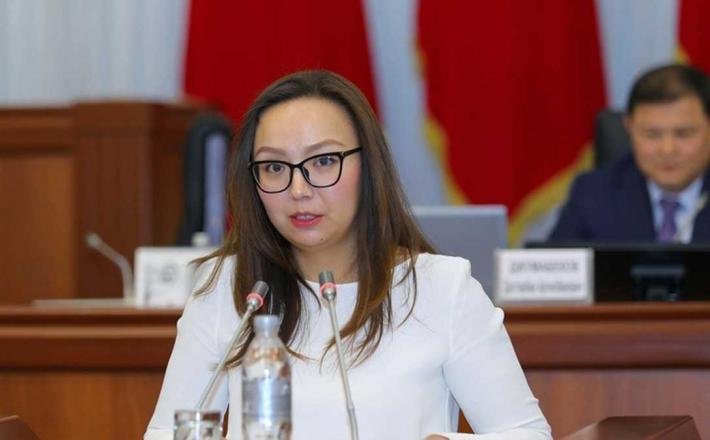 Hidden from the world’s attention, with its five “stans” and 79 million people, Central Asia has been a region of democratic growth after the collapse of the Soviet Union.  The last three decades Kazakhstan, Kyrgyzstan, Tajikistan, Turkmenistan, and Uzbekistan have been tested by economic, social, and political challenges during their independent evolution. Kyrgyzstan is a rare, if tumultuous, democratic success story in the heart of this region. But for Kyrgyzstan, too, the struggle for democracy continues, as can be seen by the role of women in society. Kyrgyzstan’s recent elections show, far too clearly, that women legislators still struggle to be seen as leaders and professionals. That’s a worry beyond the country’s borders, and it should be a concern for all five of the “stans.”

To put it mildly, gender equity is not a priority for Central Asia’s neighbors, which include Russia, China, and Iran. Kyrgyzstan might well be the region’s best hope for female political participation. According to a recent law, no more than 70 percent of those elected can be of a single gender.  This law was designed to bring women into politics, and it worked. In the April 2021 election, 39 percent of those elected to local office were women. Compare this to the last election when women comprised only 10 percent of those elected.

Click here to read the full article published by Modern Diplomacy on 10 February 2022.