Cherchez les femmes: in the French election, the men stay on top

Cherchez les femmes: in the French election, the men stay on top 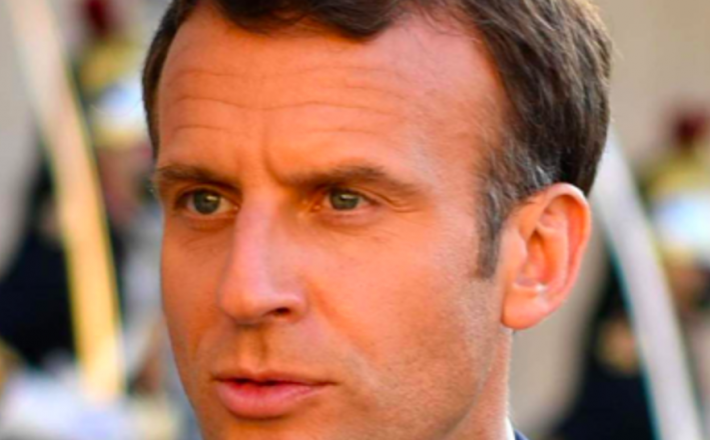 The women in the French presidential contest are having a miserable time. Britain and Germany have each produced two world-class female leaders, but France refuses to take women seriously as politicians. Politics there, as in the days of General de Gaulle, is run for and by men.

Look for example at Marine Le Pen, who has been a fixture in French politics for more than a decade. In 2011 she took over the leadership of the National Front, the populist party created by her father, Jean Marie Le Pen, helping it to become Europe’s most successful hard-Right, anti-immigration, anti-EU movement.

Click here to read the full article published by The Article.