The coronavirus could either help or hinder women’s candidacies

The coronavirus could either help or hinder women’s candidacies 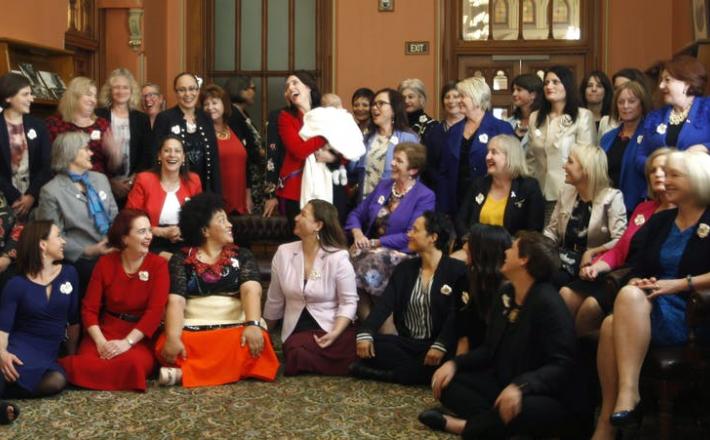 Women’s leadership has drawn a lot of praise during the COVID-19 crisis, including for politicians like New Zealand Prime Minister Jacinda Ardern and chief medical officers Theresa Tam and Bonnie Henry.

There has also been quick acceptance that women’s perspectives must shape the crisis response. Attention to issues like domestic violence, which is increasing during the pandemic, is a good example. Longer term, however, what effect will the crisis have on women’s political power? Will the pool of women candidates and leaders swell or contract in coming years?

Women make up only 25 per cent of legislators worldwide, and only 29 per cent in Canada’s House of Commons. The chief obstacle for women attaining political office is recruitment and nomination, not general election. Women are less likely than men to seek candidacy, and parties are less likely to recruit and nominate women than men, including to winnable districts.

Click here to read the full article published by The Conversation on 21 April 2020.